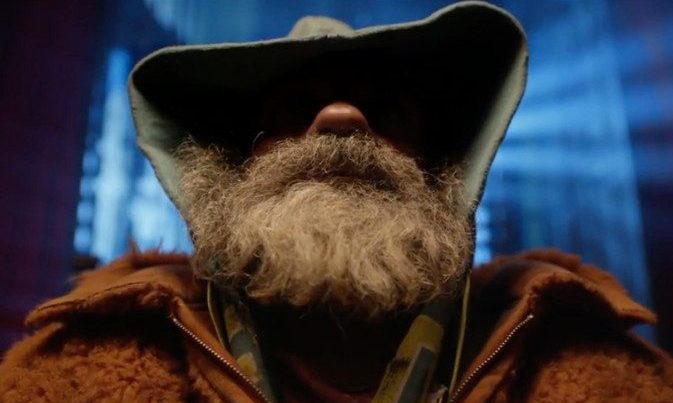 Matar a Dios is one of the most awarded comedies of the year, won the Audience Award of the last Sitges Festival and, recently, those of the Tarazona and Moncayo Comedy Film Festival, in the audience category.

We must add the award for Best Direction and Best Actress, for Itziar Castro, at the Fantastic Film Festival of Buenos Aires.

This black comedy directed and written by Albert Pintó and Caye Casas, who already dazzled us with his short film Rip, has filled the halls of all festivals thanks to its originality and insight, and now finally arrives in theaters. 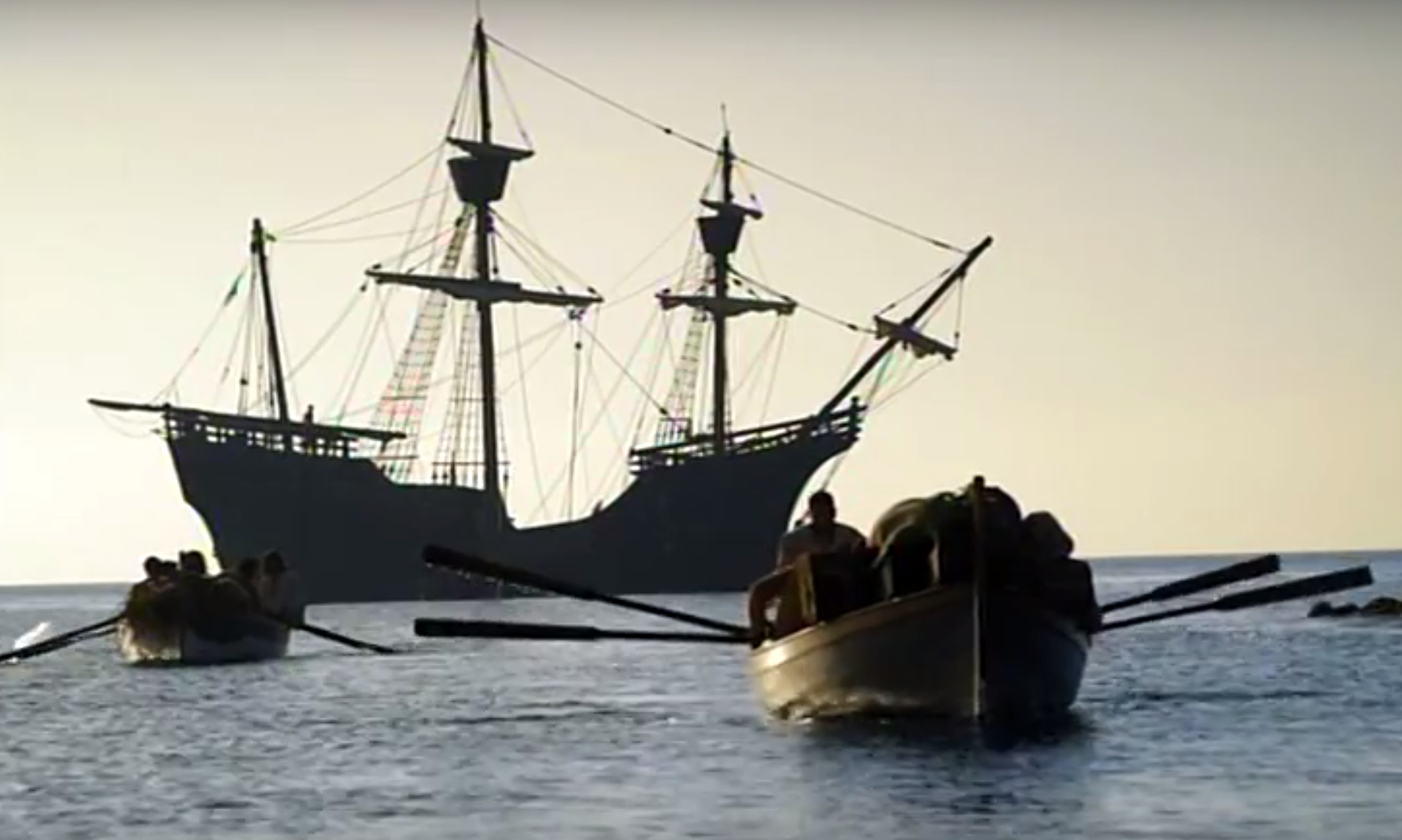 THE TRIUMPH OF TOMATO